On this weeks Face Behind the Cards we spoke to Martin from Lowe & Behold. You may recognise Martin’s drag themed cards or perhaps some of the pet inspired by his gorgeous pooch Wilf. Shop the full range here.

How did you get into designing cards? Was it something you always wanted to do?

Art was always my strongest subject so I suppose I was destined towards a career that way. At school someone told me being a Graphic Designer was a way of doing art and getting paid for it and now I’ve been one for over 25 years. I studied for an MA in Illustration later so designing cards was a way of combining Graphics with Illustration and mixing in some humour too.

It wasn’t something I always wanted to do but I do love greetings cards.
In this electronic age who doesn’t love receiving a hand-written card
through the post. We should all be doing more of it!

What inspires your work?

Humour is definitely the main inspiration in my work, it is so important to
me. My Life’s a Drag range combines humour with my passion for all things British – seaside traditions, pantomime, cheeky wit and quirky characters! For many years I was Head of Graphics for fcuk – where my love for saucy word-play developed. A lot of those fcuk t-shirt graphics were mine.

Did Wilf inspire any of the Muttshots range?

My dog Wilf definitely inspired the Muttshots cards. He is actually guilty of most of the misdemeanours in those cards – bum sniffing, public humping and awful wind to name a few! Since I’ve had him I’ve become obsessed with all things ‘dog’. I found him on Gumtree and we had a meet and greet at Luton train station. In hindsight it wasn’t the best way to buy a dog, and he was in a state, but he is one of the best things that has ever happened to me. He is the Behold to my Lowe.

What is your working process?

I have become slightly obsessed with my cards and when out walking Wilf
I am constantly thinking of ideas and future funny names. I would love to say i get my pen and inks out to create them – but I’m a bit
lazy and all my work is done on my Mac. I love Illustrator and you just can’t erase mistakes with pen and ink.

A lot of work plays on a Drag Queen theme, with the new drag race season on the way who is your favourite drag queen of all time?

I know it’s a cliché – but Ru Paul is phenonemal. She was just born to be a
Drag Queen – totally formidable! I do also love old school drag and in particular Dame Edna Everage with her trusty sidekick Madge Allsop. She was a fave on Saturday night tele in the 80’s and that’s more my era. Eek!

What is your favourite drag name you’ve come up with for your cards?

There are many names that I’ve come up with that I like. They lend
themselves so well to greetings cards too as they are perfect for different
occasions. Menna Krapp is spot-on for a break-up card and Isla Vue says it all for Valentines. Get Well cards could be Orla Mylove and a graduation favourite is Eugenie Uss. I do actually know a Rosy Bott and growing up there was a lady at our local library called Poppy Tupper!

Tell us one surprising fact about yourself.

Continuing the humour thing –  I was a stand-up comedian for a while.
I used to take classes on a Saturday afternoon in a basement club in Soho. I was as in the same class as Rhod Gilbert. On the beginners circuit I used to gig with Sarah Millican and Russell Kane. Starting out, there were often evenings when no one would laugh at us at all. But it just shows you that if you stick at something  – you can make it. Shame I didn’t but hats off to them!

Thank you Martin for taking the time to answer our questions, you can view the whole range including lots of newbies here! 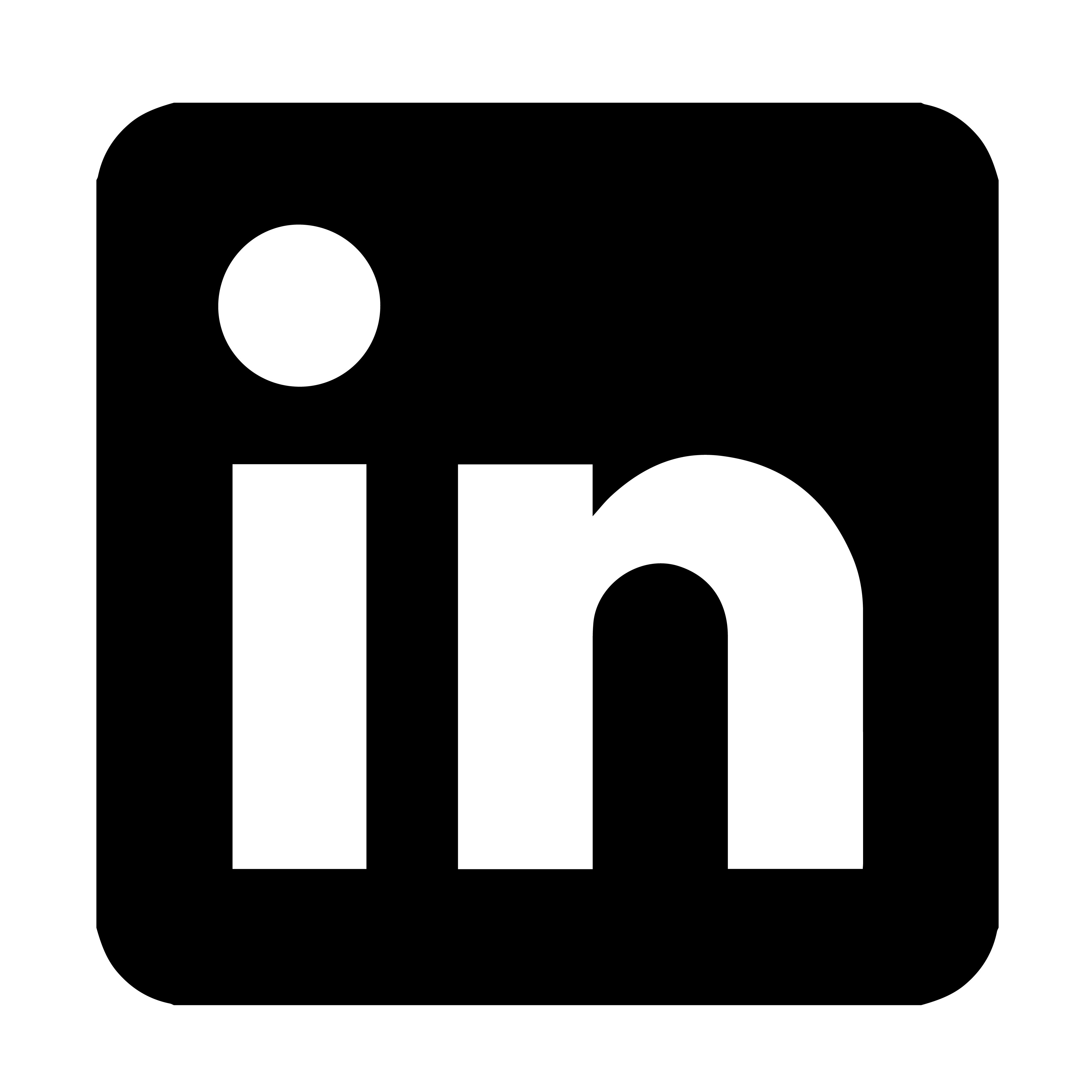 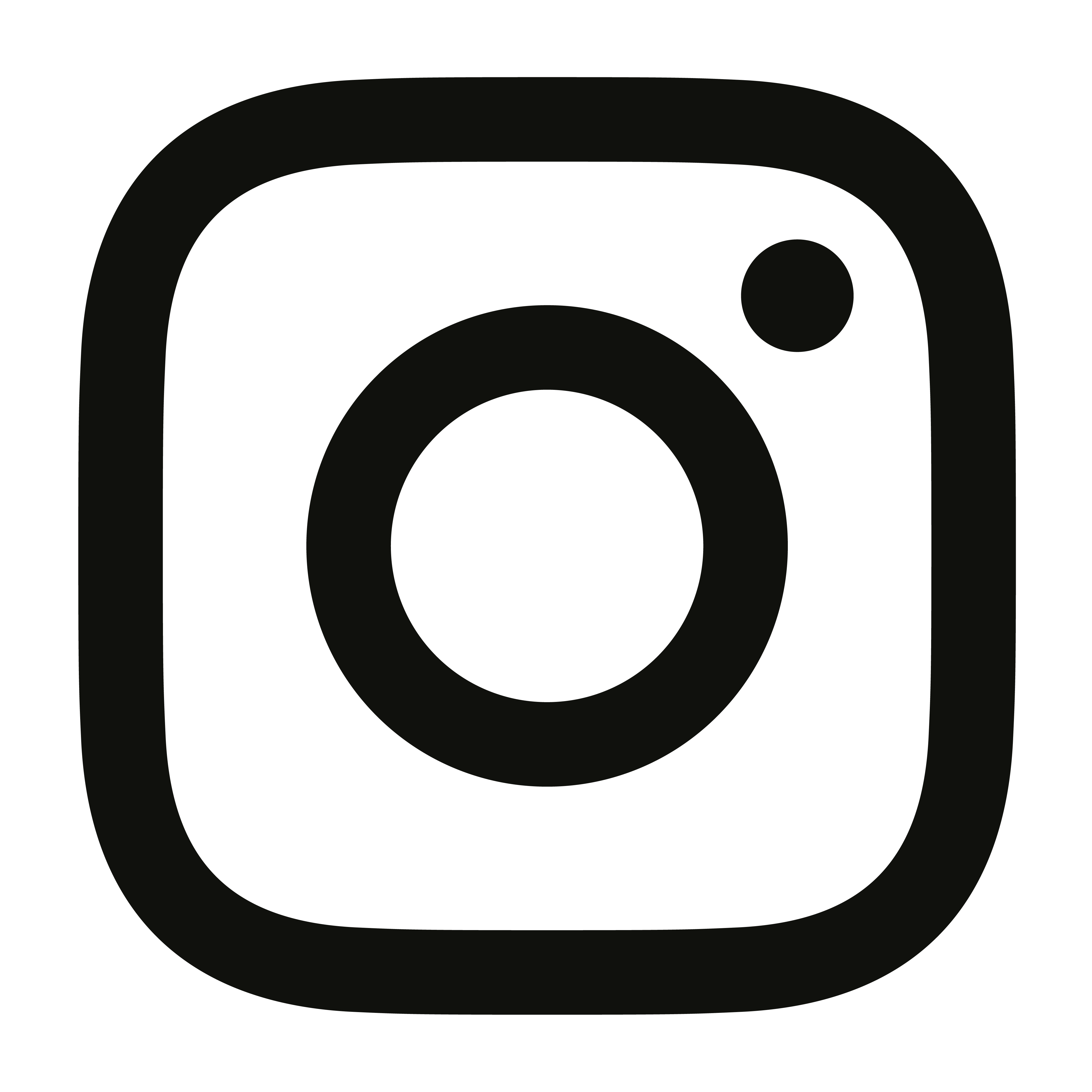 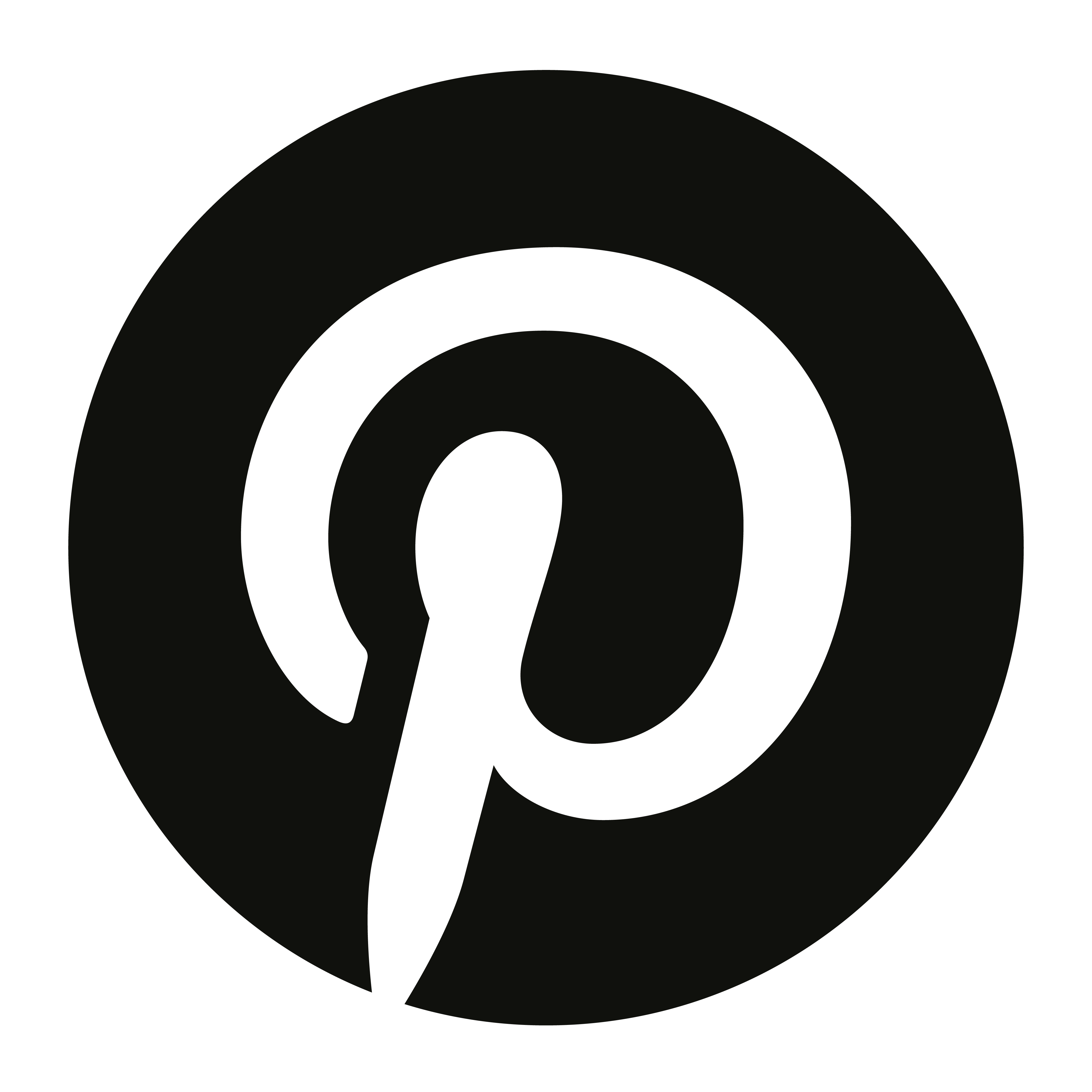